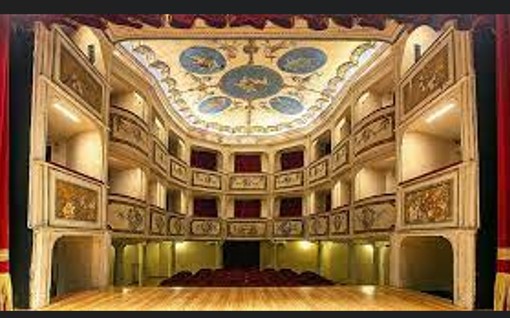 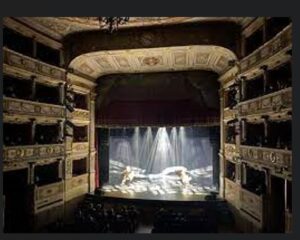 Designed in 1872 by architect Carlo Gatteschi, the Municipal Theatre of Todi seats 499 and has four levels of galleries.

The curtains, portraying the arrival of Ludovico Ariosto to Todi in 1531, were made by Annibale Brugnoli, a very famous Perugian artist known for his prestigious works, such as the decoration of the ceiling of the Costanzi Theatre in Rome (now the Teatro dell’Opera). The wide, oval-shaped orchestra is a characteristic masterpiece of 20th century architecture, while the four terracotta medallions portraying Metastasio,

Alfieri, Rossini and Goldoni were made by sculptors Angeletti and Biscarini. Inaugurated in 1876 with the opera “Un ballo in maschera” by Giuseppe Verdi, every year since 1992 the theatre has hosted a season of prose, and along with the Stabile dell’Umbria has offered and continues to offer outstanding performances. Notable figures from the previous generation, such as Randone, Buazzelli, Ferrati, Zareschi, Bianchi, Miserocchi  and Sassoli, have been joined by names such as Poli, Sastri, Placido, Micol, Moriconi, Cecchi and the Giuffrès. Operettas have made a comeback along with musicals. Great instrumental musicians have been invited to perform, such as Accardo, Bacalov, Ballista, Ciccolini and Ughi, just to name a few. Dancers such as Paganini and Kemp have performed as well as singer-songwriters like Minghi, Vecchioni, Conte and Paoli. The theatre has also hosted Grand Opera performances in conjunction with the Sperimentale di Spoleto, which includes Todi on its Umbrian tour. 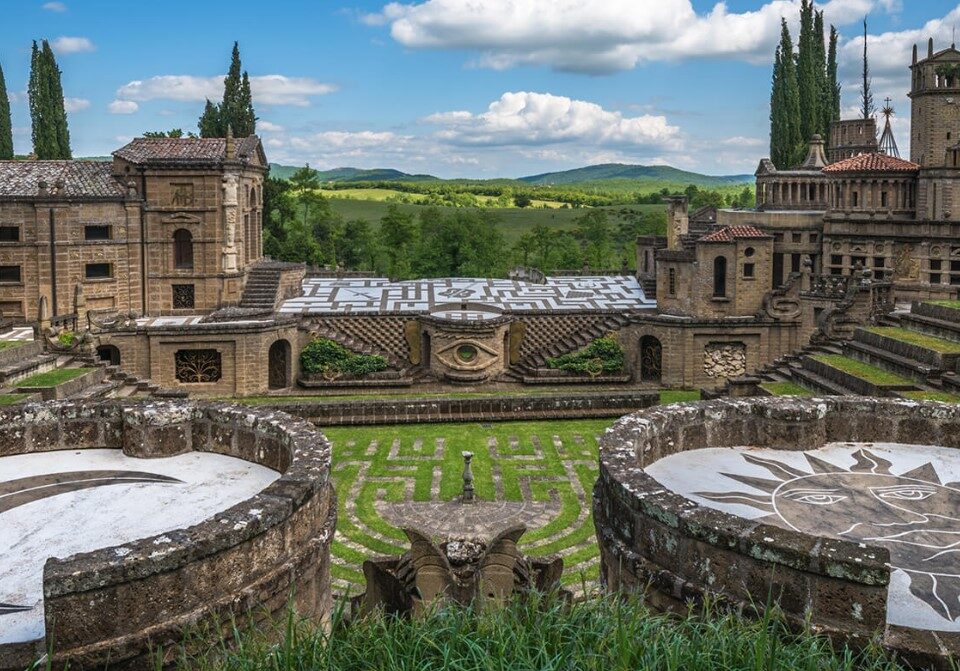 A trip to the perfect city of Thommaso Buzzi 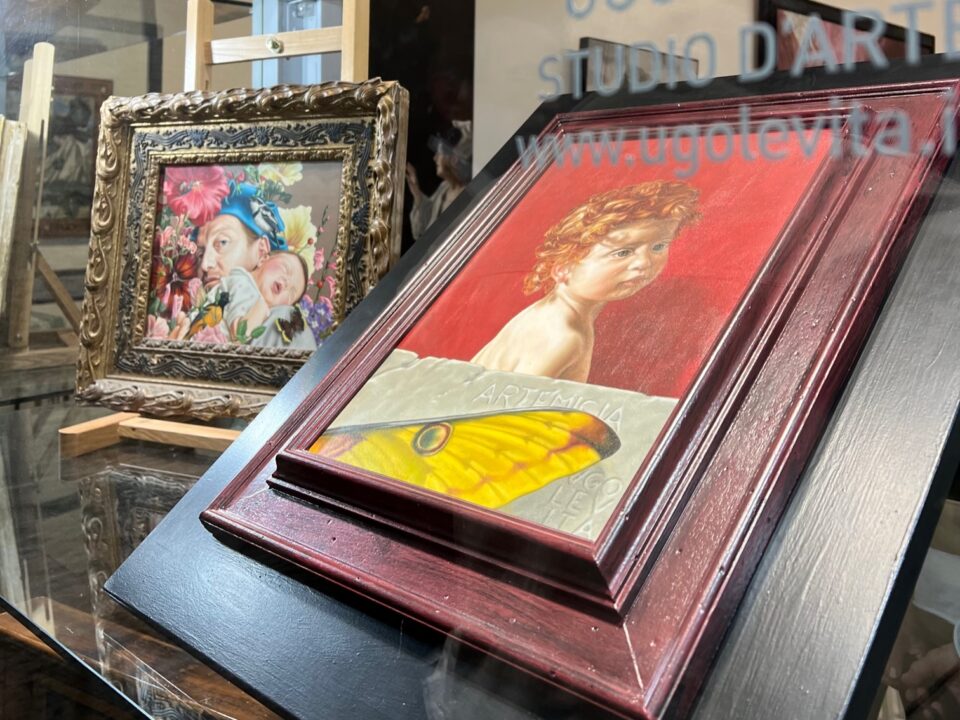 The artists who chose Todi 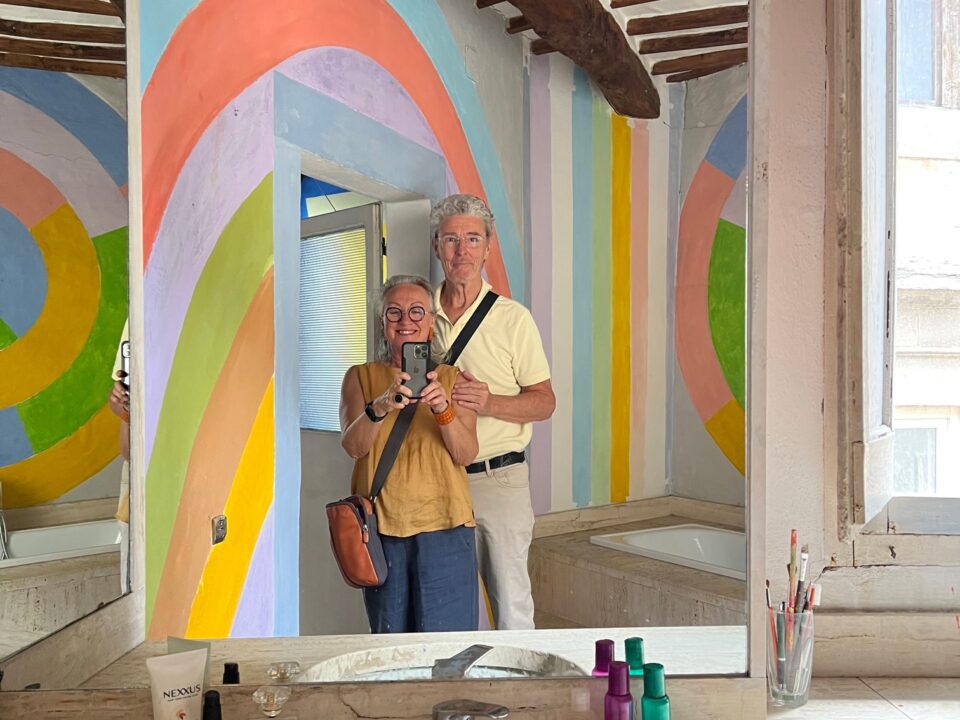 The Painted House of Brian O’Doherty